Enter to Win a FREE Lunch for Up to 10 People! 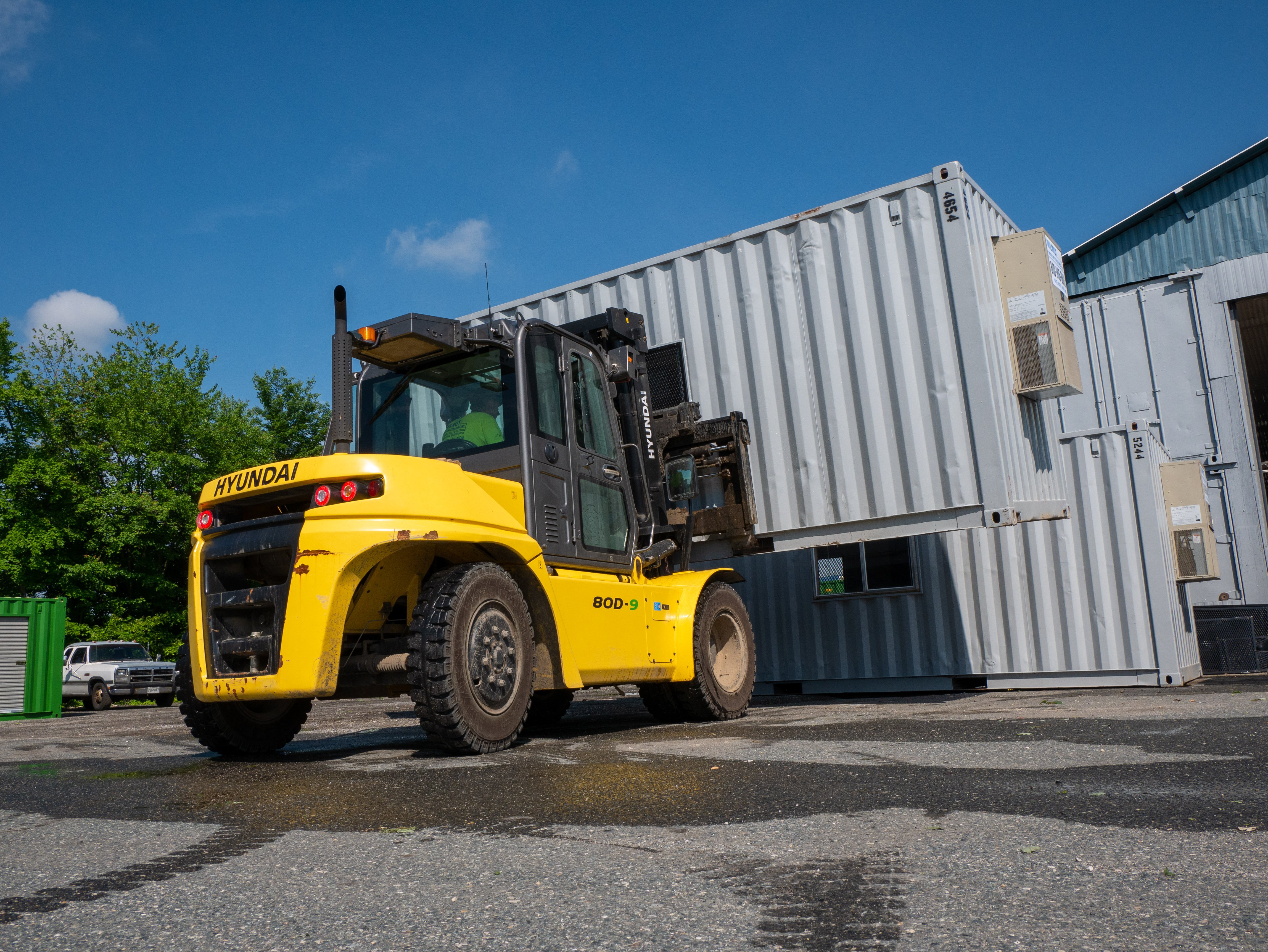 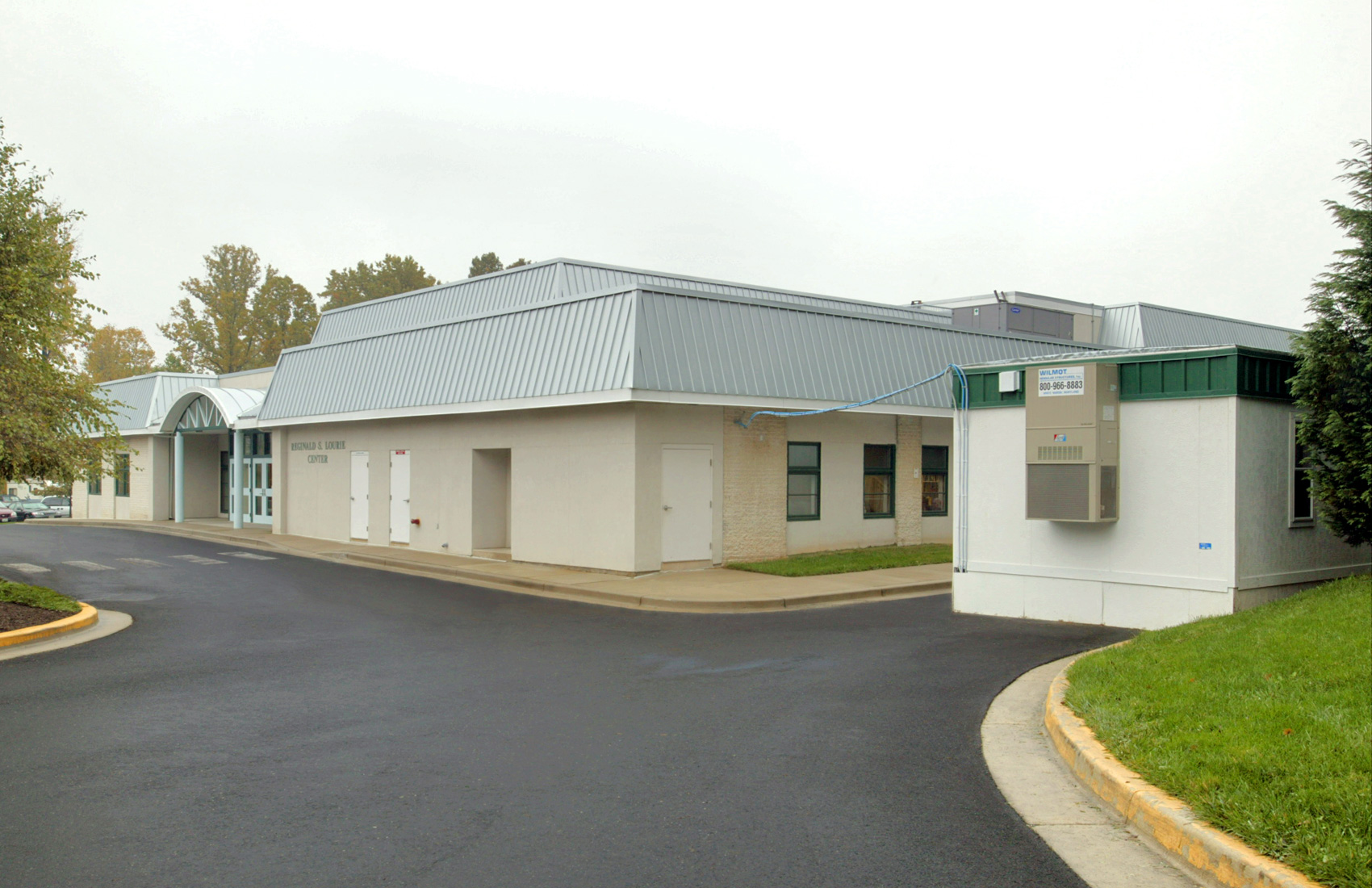 The opioid epidemic has impacted nearly every demographic in the United States with a growing number of overdoses, deaths, and hospitalizations from opioids, including prescription and illicit drugs. The severity of the problem has drawn national attention over the past few years, with the President going so far as to declare the opioid epidemic a public health emergency in 2017.

The Current State of the Opioid Crisis

According to the Centers for Disease Control and Prevention (CDC), drug overdoses were the cause of death for over 700,000 people between 1999 and 2017, with over 70,200 of those deaths occurring in 2017. Nearly 68% of the 2017 drug overdose deaths involved the use of prescription opioids or illegal opioids, such as heroin or fentanyl, six times more than was reported in 1999. Current statistics show that more people die of an overdose each year than died in the duration of any armed conflict since the end of World War II and that 130 Americans die from an opioid overdose daily.

The latest stage in the opioid epidemic started in 2013 with a significant rise in overdose deaths from synthetic opioids, most notably illicitly-manufactured fentanyl. Fentanyl continues to be a major concern because of the potency of the drug, which is 50 to 100 times greater than morphine. Because of its potent nature, authorities have found Illicitly-manufactured fentanyl in combination with heroin, counterfeit pills, and cocaine, causing users to ingest the substance and overdose unknowingly.

The Need For Additional Hospital and Clinic Space

Hospitals and medical facilities have found themselves at the forefront of the battle against the opioid epidemic in their communities. With nearly half a million individuals in the United States hospitalized each year due to an opioid use disorder, the opioid crisis is placing a demand on medical treatment facilities and hospitals alike. While patients are in the hospital, medical providers often treat complications of opioid addiction but traditionally have not treated or addressed the problem of addiction itself.

Research shows that combining substance abuse services with traditional health care systems can remove many of the obstacles to successful treatment and provide value for the community as well as patients. Like other medical conditions, the treatment of opioid use disorders is affected by other mental and physical health conditions. Integrated services have been shown to improve overall health outcomes while reducing health care costs for patients.

In response to the needs of their communities, many hospitals and medical facilities have established programs and services that address the issues associated with addiction as well as plans to prevent further cases of opioid use disorder. The development and implementation of these programs have had a decisive impact on the communities served by these hospitals, and have effectively reduced opioid-related deaths.

How Modular Buildings Are Part of the Solution

As hospitals and medical facilities struggle to find ways to address the effects of the opioid epidemic, many are finding that they are short on resources, including space. Drug abuse treatment programs require adequate space for patients and health care professionals, and many facilities are finding that modular buildings provide a fast, cost-effective and flexible solution.

Wilmot's Modular Structures is currently working with several treatment centers that need to expand inpatient and outpatient services. One center is planning to add more beds to their existing structure but needs to move staff out of that space in order to renovate. A modular building is being used as swing space for the administrative staff until renovations to increase their capacity are completed. Another outpatient center is working with Wilmot to add a modular building on their parking lot that will provide additional rooms for counseling staff to meet with patients. Their requirements include soundproof walls for privacy and a layout that maximizes the number of treatment rooms that can fit into a small space. Facilities can be custom designed and ready for use in a short time while maintaining stringent medical and aesthetic specifications. Modular buildings are a perfect solution for short or long term needs and can be designed to meet any budget.