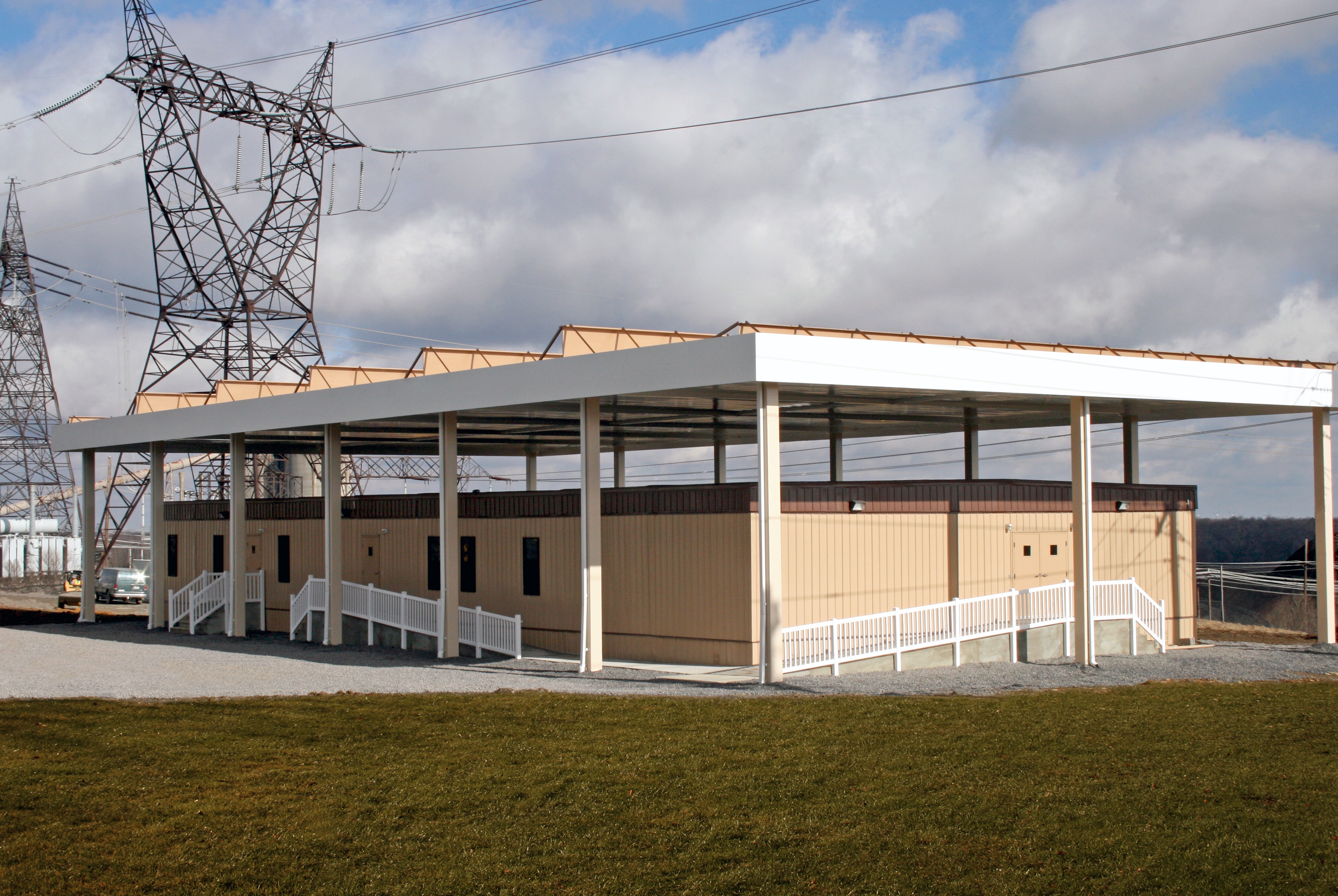 With Wilmot Modular, you choose the financing option that best suits your needs. Wilmot offers a variety of flexible financing options designed to meet your business requirements. Your local representative will work with you to choose your best option.

The Financing Options include:

Lease to purchase Dollar buy out or residual to own your building
when the lease is finsished.
Contact your local Wilmot Modular representative for more information.

Please print out and fax the Credit Application to the Wilmot office. Thank you from the Wilmot Modular management.

We are committed to providing:
We also offer complete turnkey services for our custom and modular building customers including:

Calamities such as natural disasters, fires, terrorist attacks, and human error can easily disrupt normal business operations to the point that the a business must close its doors forever. For example, statistics show that of companies that have experienced a major loss of computerized records, 43% never reopen, 51% close within two years, and only 6% survive long-term. Planning in advance for such a loss dramatically increases your chances of surviving and resuming normal operations.

Wilmot Modular's Rapid Response Program saves you the trouble of finding space fast at the time of disaster. When you need quality facilities fast, Wilmot offers:

Let the experts at Wilmot help you determine the
best approach for your next project.

When natural disaster strikes, Wilmot Modular has an emergency program for you. Wilmot has modular buildings and mobile offices with an experience team that responds and delivers quickly to a disaster and emergency space needs.

Wilmot Modular wants their clients to be prepared for natural disasters. Wilmot recommends that you become informed by knowing what kind of emergencies might affect your company. Fill in our Emergency Program Form so that we have your company's information on file so that we can respond quickly and be effective in your needs.

BE AWARE and LEARN

A biological attack is the deliberate release of germs or other biological substances that can make you sick. Many agents must be inhaled, enter through a cut in the skin or be eaten to make you sick. Some biological agents, such as anthrax, do not cause contagious diseases. Others, like the smallpox virus, can result in diseases you can catch from other people.

If There is a Biological Threat

Unlike an explosion, a biological attack may or may not be immediately obvious. While it is possible that you will see signs of a biological attack, as was sometimes the case with the anthrax mailings, it is perhaps more likely that local health care workers will report a pattern of unusual illness or there will be a wave of sick people seeking emergency medical attention. You will probably learn of the danger through an emergency radio or TV broadcast, or some other signal used in your community. You might get a telephone call or emergency response workers may come to your door. In the event of a biological attack, public health officials may not immediately be able to provide information on what you should do. It will take time to determine exactly what the illness is, how it should be treated, and who is in danger. However, you should watch TV, listen to the radio, or check the Internet for official news including the following:

During a declared biological emergency:

If you become aware of an unusual and suspicious substance nearby: 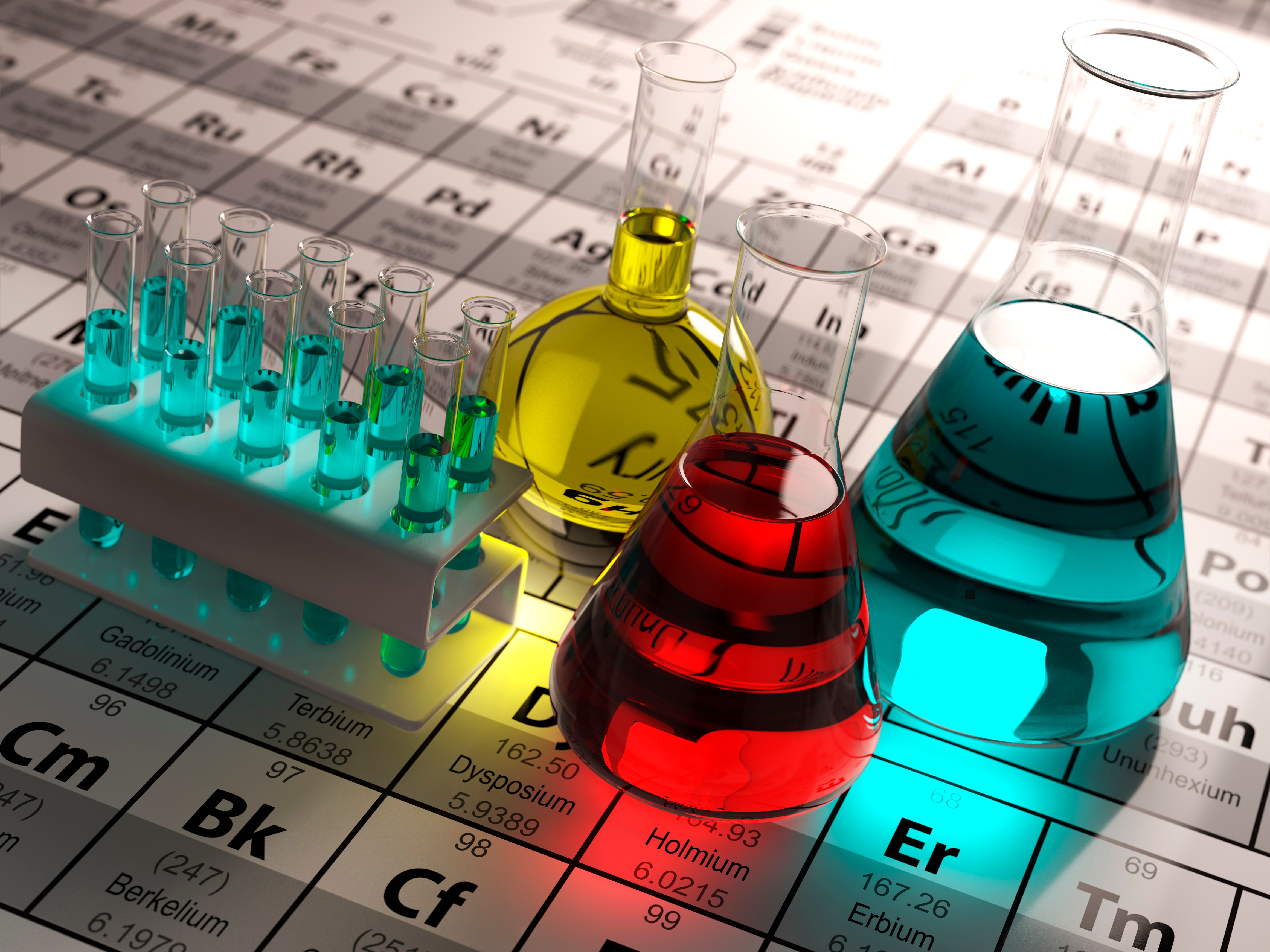 A chemical attack is the deliberate release of a toxic gas, liquid or solid that can poison people and the environment. Possible Signs of Chemical Threat

If There is an Explosion

If There is a Fire

If You Are Trapped in Debris