What is Urban Farming Anyways? 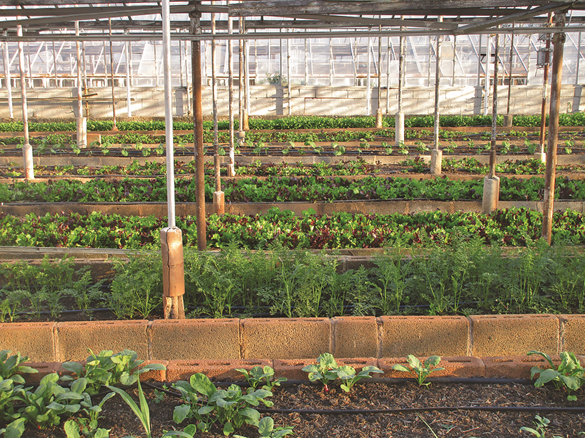 In previous blog articles, we’ve discussed the ins and outs of portable farms. They serve as an innovative solution for solving issues related to food access and traditional farming. However, where did this concept come from and why are we writing about it?

For years, many cities have implemented urban farming. Simply put, this entails growing produce and even maintaining livestock in community gardens, the rooftops of buildings, and vacant lots... anywhere that a city identifies as viable space! However, rather than growing food for personal consumption, the food that is produced from urban farming is typically sold back and kept within the community. This is done at local farmers markets, restaurants, non-profits such as soup kitchens, and homeless shelters. Essentially, a community takes matters into their own hands to increase their sustainability and their own growth. 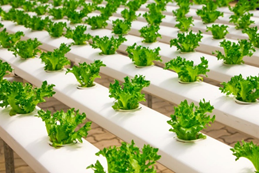 How Urban Farming Came to Be

Though many think of urban farming as a trend, producing supplemental food beyond traditional farming dates back to the 1800s. Food scarcity and poverty, whether fear or real, led nations to think of alternative ways to increase their food supply. This was especially the case during war time. By growing food rather than importing it, countries were able to become less dependent on others, thus increasing sustainability while also keeping capital within their own borders. This concept became especially advantageous in the U.S. during the Great Depression. As history taught us the benefits of urban farming, many communities continued to support this movement throughout the years, thus leading us to today’s urban farms and community gardens.

How Shipping Containers Play a Role in Urban Farming

While food production is increased in urban farming, many cities experience harsh winters or extremely dry weather that makes it difficult to grow produce year-round. Shipping containers are a practical solution to address these challenges.

Technological advances allow farmers to control lighting and crop irrigation in these containers that are often dubbed “portable farms” or “grow pods”. Plenty of farmers are contributing to the improvement of their community’s ecological system by using treated urban water and transforming forgotten areas into “green zones”. Many are even able to dedicate these containers to organic farming since the use of pesticides and other harsh chemicals are less likely to be needed in closed environments.

An added benefit of portable farms is that it provides exponential space in cities that are lacking in that area (e.g., New York City), as shipping containers can be stacked on top of each other. This results in supplemental income from growing a larger amount of crops without having to purchase additional land.

The urban farming movement continues to grow in popularity day after day. There’s no doubt that innovation will play a role in the development and success of this growing trend. Wilmot Modular is excited to support the sustainability of communities near and dear to our hearts. We are dedicated to learn more about how to get involved when it comes to using shipping containers in urban farming, as we strive to provide innovative solutions to all industries.